With growing concerns over the ownership of the MySejahtera app, some sectors believe that the app we rely heavily on in our daily lives may have “lost its usefulness”.

Recently, the Malaysian Medical Association (MMA) stated that MySejahtera may have “outlived its usefulness” as a contact tracing app.

In one declarationMMA President Dr Koh Kar Chai said the app’s scanning feature for contact tracing purposes is no longer as useful as it was in the early stages of the pandemic.

He also called for a discontinue use of the MySejahtera app for contact tracing purposessaying it may now have outlived its usefulness.

“As we move into an endemic phase of Covid-19, it is time we consider stopping MySejahtera scanning every time we enter a premises, especially when we complete the transition phase.”

“The use of Mysejahtera enabled contact tracing during the height of the pandemic, a feat that would have been impossible without the MySejahtera app. However, it may have has outlived its usefulness as a contact tracing app,” he explained. 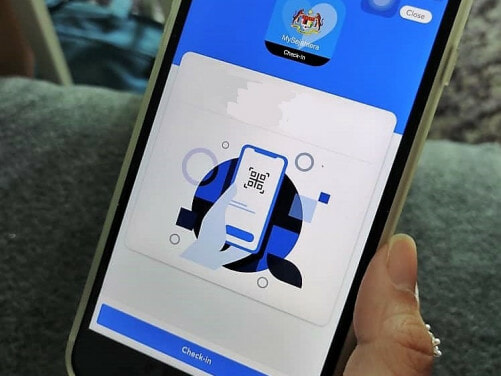 Koh said the the application can be better used as it was adopted by a large part of the population from young to old across the country.

He also pointed out however that the contact tracing function should always be preserved as it is it is not known when the next pandemic will strike.

Additionally, he explained that it can be adapted to be used as a personal health record because it is already linked to the individual identity of the users and is not transferable.

In a report of Berita Harianthe MySejahtera app has seen a 26% or 6.3 million reduction in registration rate since the Public Accounts Committee (PAC) raised the issue of app ownership.

The drop in the number of check-ins was recorded after the PAC report raised questions about the security of user data and transparency in the development of the app. 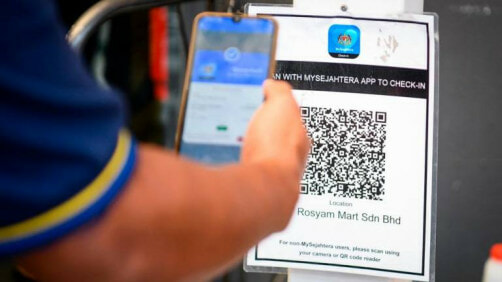 Do you think it’s time we stopped using MySejahtera in our daily lives? Let us know in the comments.

Also read: MySejahtera was sold to a private company? Here’s what you need to know 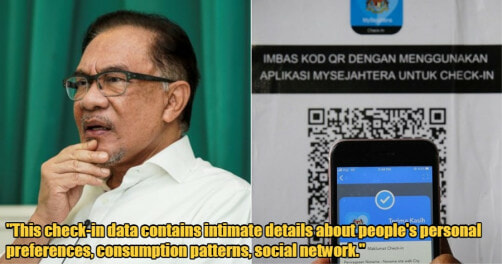 Debate on the global economy

FARMLAND® DONATES $9,000 TO NEBRASKA FFA AND OVER 115,000 PROTEIN SERVINGS TO FOOD BANK FOR THE HEARTLAND

During a presentation at the Food Bank for the Heartland, Farmland made a $9,000 donation to the Nebraska FFA Association to support its mission and fund community service projects. With so many Nebraskans directly employed in agriculture, institutions like this are critical to creating the next generation of leaders and ensuring a positive future for […]